CZ has enjoyed a very special relationship with the movie industry for decades. And in the summer of 2019, they strengthened this bond by partnering with the 54th Karlovy Vary International Film Festival. The annual event is not only one of the oldest film festivals in the world, but also the most prestigious in Central and Eastern Europe.

To communicate their involvement with festival activities, CZ created a clever graphic execution that showed a hand holding a camera with the witty phrase “We love shooting”, which is an expression commonly used in both the firearm and film industries.

As in previous years, the festival attracted the world’s biggest stars and leading industry professionals who took part in the nine day event. CZ was proud to be part of this important festival and contribute to its ongoing success.

But wait. What about this decades long relationship between CZ and the movie industry that was previously mentioned? Well, let’s take a closer look at CZ and how its firearms have taken part in some very well-known productions…

Guns, and other types of weapons, have been part and parcel of the movie world ever since moving pictures became the “in” thing. We could even consider them an important, but silent, character in the film. Products from CZ are no exception, especially if we’re talking about their iconic CZ 75 pistol! .

The CZ 75 has been a wildly popular gun off screen for close to 50 years, and this popularity has led them to be cast in many productions. In fact, the CZ 75 has been featured in over 50 movies, from independent films to box office blockbusters. It has cultivated a reputation of being the gun of choice for characters who know their weapons and are serious about using them.

In the 1997 movie The Peacemaker, starring George Clooney and Nicole Kidman, the main antagonist (played by Romanian actor Marcel Iures) blames Western governments for their role in the Yugoslav conflict. As a Serb, he makes it his mission to unleash weapons of mass destruction on them. He and his associates use the CZ 75 as their force multiplier in the movie, which provides a realistic feeling to the on-screen action.

While one would initially assume the gun was typecast to appear mainly in the hands of Russian and East European villains, this isn’t always the case.

George Clooney and Nicole Kidman in The Peacemaker (1997) 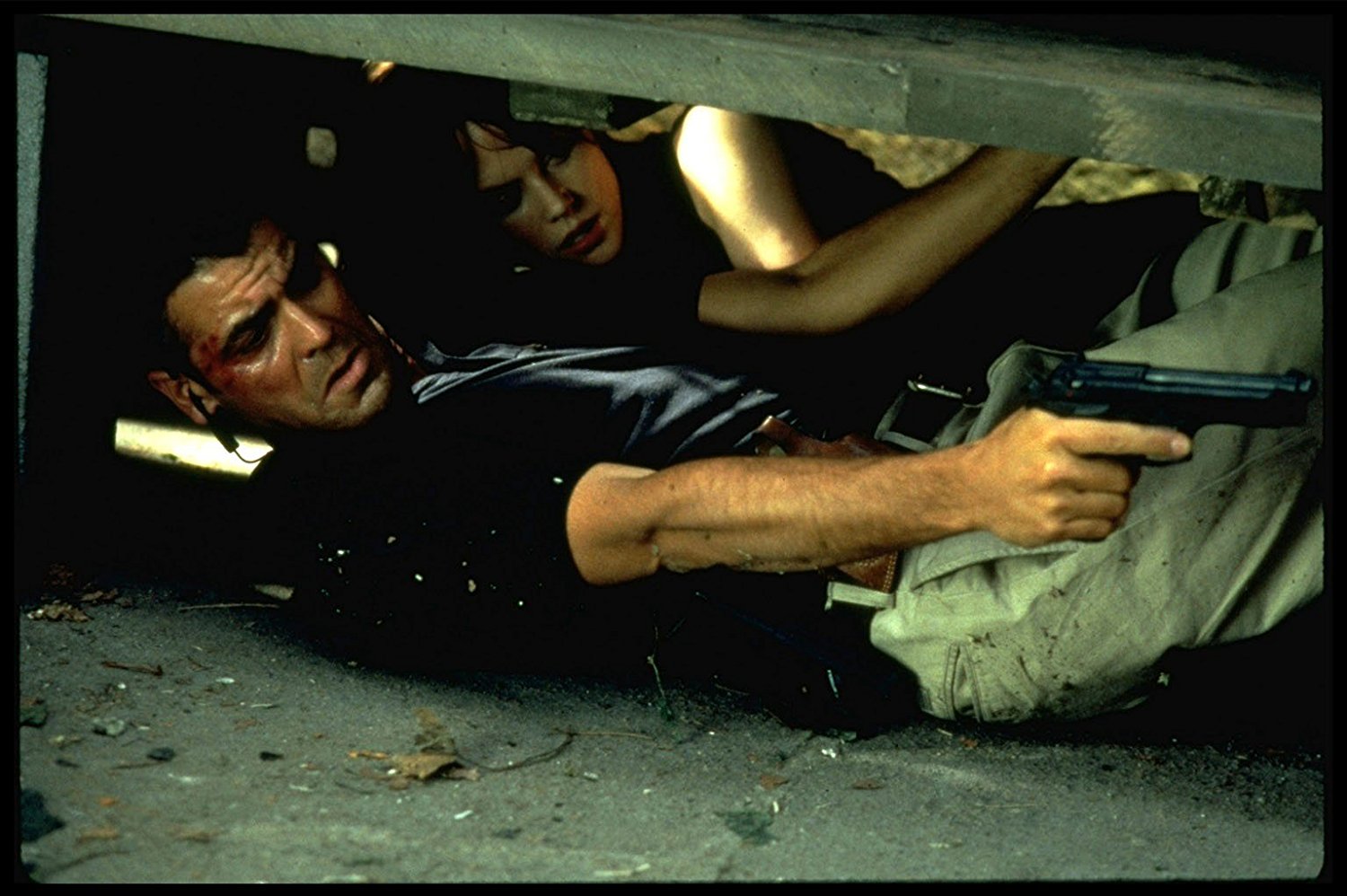 Take, for example, the 2011 hitman/revenge movie Assassination Games, starring Jean-Claude Van Damme and Scott Adkins. In this film, the CZ 75 is the weapon of choice for Adkins’ character Roland Flint. Although Flint was a world-class assassin he was actually a good guy in the movie.

The CZ 75 also had a cameo in the highly acclaimed movie Donnie Brasco, where the main character Joseph Pistone (Johnny Depp) is seen shooting the 75 at a firing range near the end of the film. Studios/ Rodin Entertainment/ Samuel Goldwyn Fil

The CZ 75 often starts in the hands of the villain, only to be later used against them by the protagonist. In the hit movie The Dark Knight Rises, the elusive Catwoman, Selina Kyle (Anne Hathaway), seizes the pistol from Daggett’s assistant, Stryver, to use it against his cronies and to threaten Daggett. A similar thing happens in the 2017 action/spy movie American Assassin and the 1995 action thriller Fair Game. 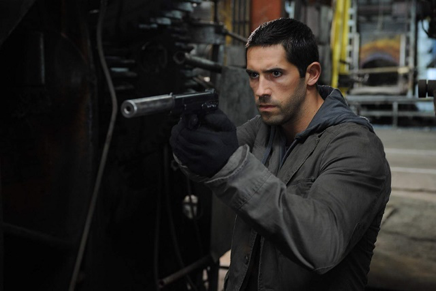 What can we take from these examples? Well, apart from the obvious fact that the CZ 75 is quite popular with filmmakers, the odds are you probably won’t survive for long if you’re a villain who uses a CZ 75. More times than not, you’re going to be killed by your own weapon! That’s just the way it is. On the other hand, if someone is accosting your hero with a CZ 75, you can expect things to get very interesting!

By the way, the legendary CZ 75 pistol isn’t the only star from CZ’s arsenal. Its Scorpion semiautomatic series has seen plenty of screen time as well. Here are some recent movie and television productions that featured CZ’s Scorpion:

With no sign of movie making slowing down, CZ is sure to be seen in the hands of heroes and villains alike in upcoming films. Keep an eye out and see if you can spot them! 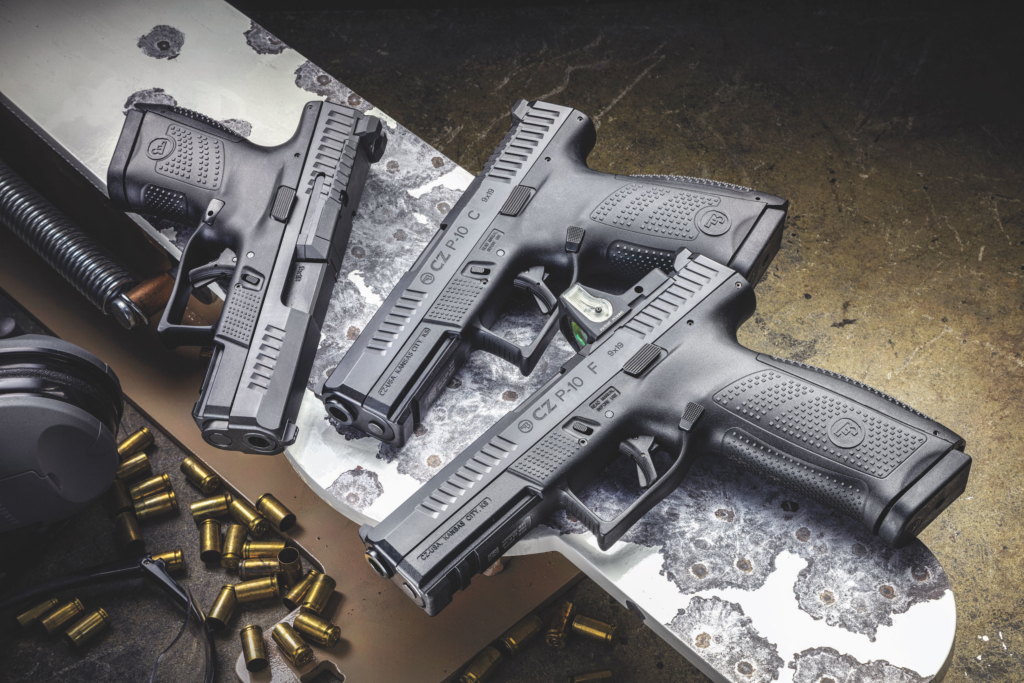 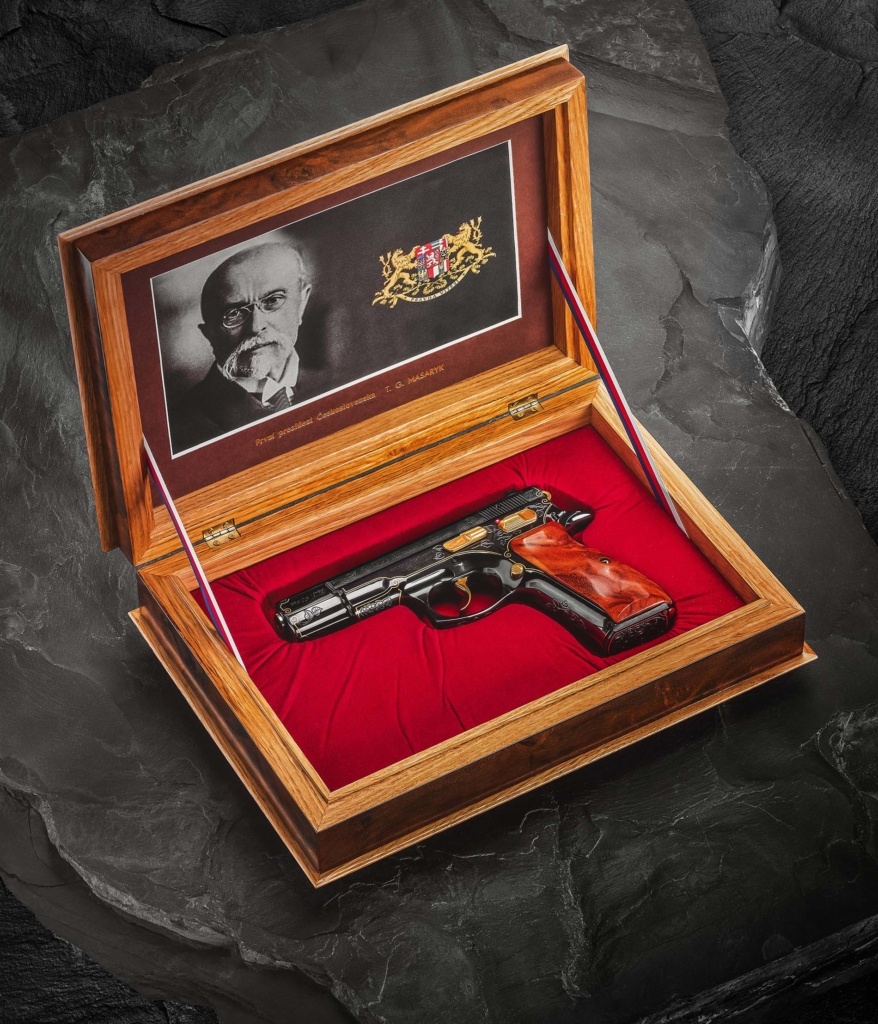 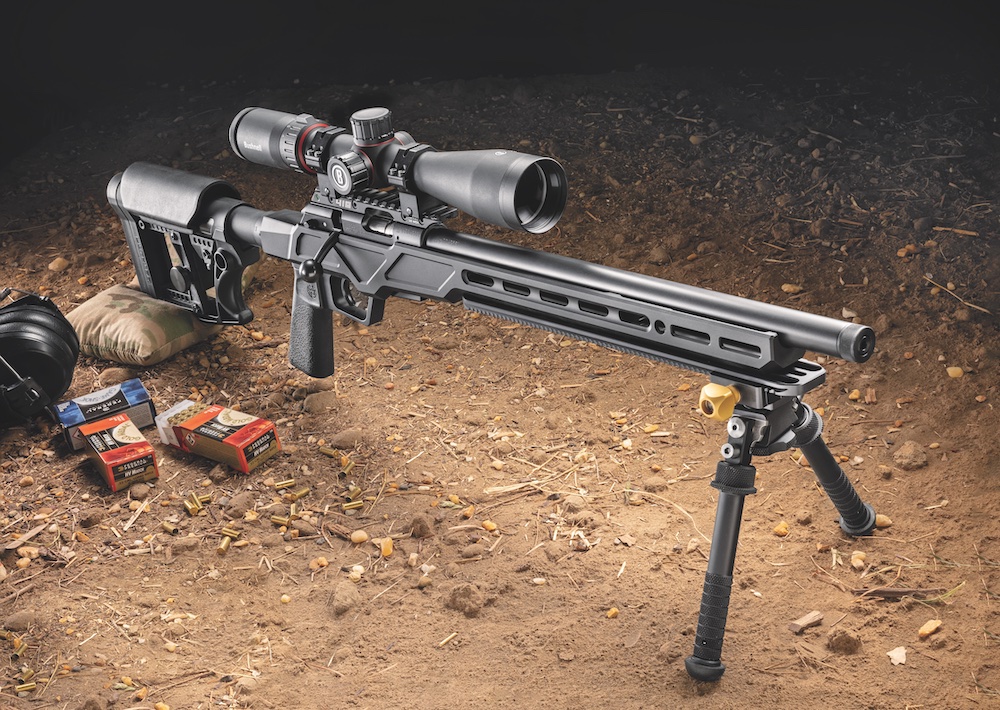