Turkey Reaping: Is It For You?

In recent years there’s been a resurgence in an old hunting method dubbed “Turkey Reaping.”

Mainly, Reaping involves the hunter using a turkey fan or decoy, and while keeping the fan or decoy in front of him or her, the hunter crawls towards a tom or toms. As veteran turkey hunters know all too well, some toms won’t respond to calls. Other toms are “henned up” with their groups of females and ignore calls altogether.

But these same big toms can get downright upset if they spot another male invading “their” territory and will rush to fight off the interloper. The territorial toms can get so worked up and angry, some Turkey Reapers report the big birds getting within grabbing distances of them!

Some Turkey Reaping decoys mount right on the barrel of your favorite CZ shotgun, while others are held in one hand, and with the shotgun in the other hand,  the hunter crawls towards the big tom. These handheld decoys often have stakes attached to them, which the hunter pushes into the ground at the last moment to free up both hands for the shot.

Turkey Reaping is “new” in that is started getting media coverage several years ago. But it is hardly a new invention, as the method goes back to Native American hunters.

Native American hunters knew the value of decoys and camouflage and used both extensively. Some would cover themselves in deer and buffalo skins and then crawl up to unsuspecting animals, bows, and spears at the ready. Duck and other bird decoys have been found by archeologists, too.

Although Turkey Reaping has gotten a lot of good press, the method is far from foolproof. Generally, you first have to spot a tom, and then begin your advance towards him. At this point, many toms will get nervous and disappear. Others will start in at you. Some of the sharped-eyed birds can and will spot that strange-looking shape behind the decoy and take off. Other toms will ignore you altogether.

So, if you plan on trying your hand at Turkey Reaping, plan on earning your bird with many hours of hard crawling; expect to get dirty and sweaty, too.

Since you will be crawling a good deal, consider using a pair of knee pads, and elbow/forearm pads would help, too.

You may also want to try out different chokes and the patterns they produce before you go a-reapin’. Your shotgun’s extra full turkey choke works great at and beyond 40 yards, but at 12-feet, your “pattern” is likely the diameter of a quarter. In single-barrel guns, a more open choke will probably be more suitable for this kind of shooting. The CZ Reaper Magnum solves this by offering the hunter two barrels and two chokes to choose from with the flick of the selectable safety.

Want to try your hand at Turkey Reaping? There are two other important considerations.

First, contact your state game agency or local game warden to make sure Turkey Reaping is legal in your hunting areas. Not all states allow it.

Second, you don’t want to be mistaken for an actual turkey by another hunter. So, practice this method on private lands, not public, where you are sure you are the only hunter. And, don’t try this near the road or other public thoroughfares where someone could spot and mistake you for a big tom. 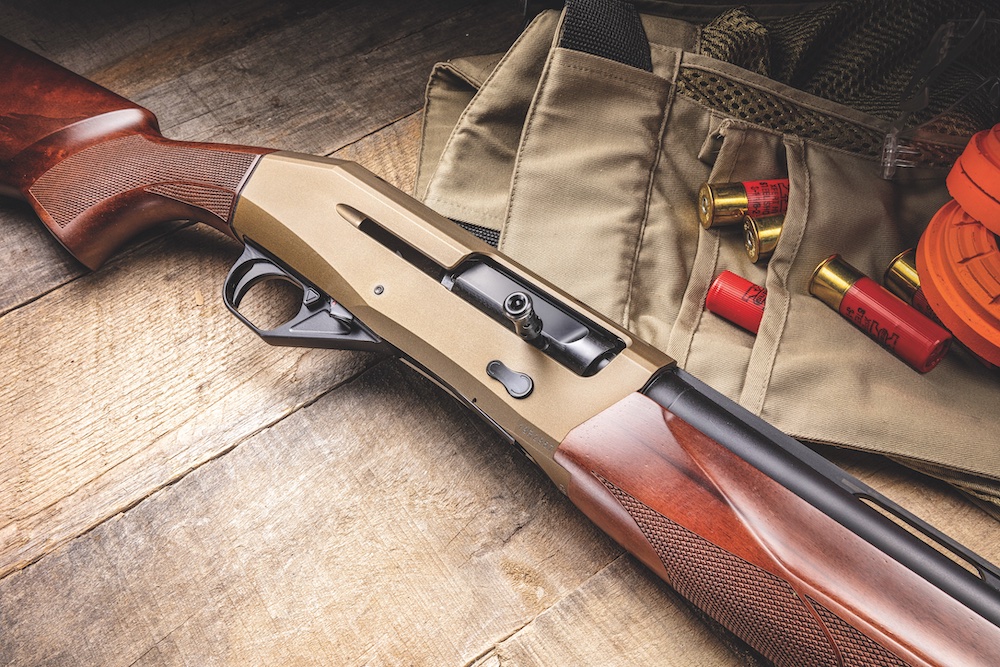 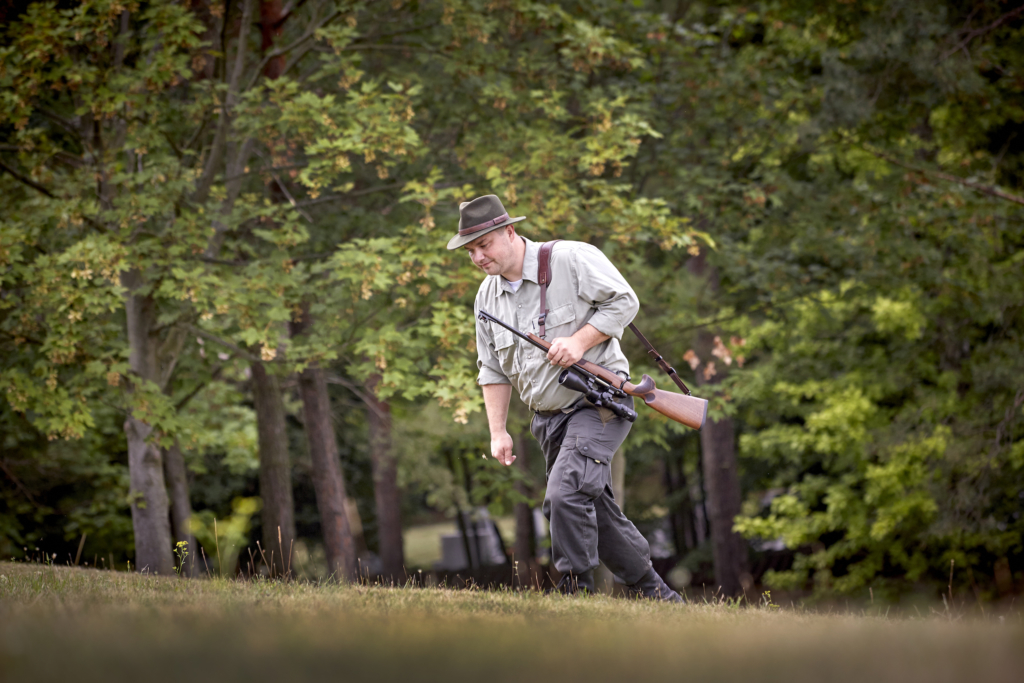 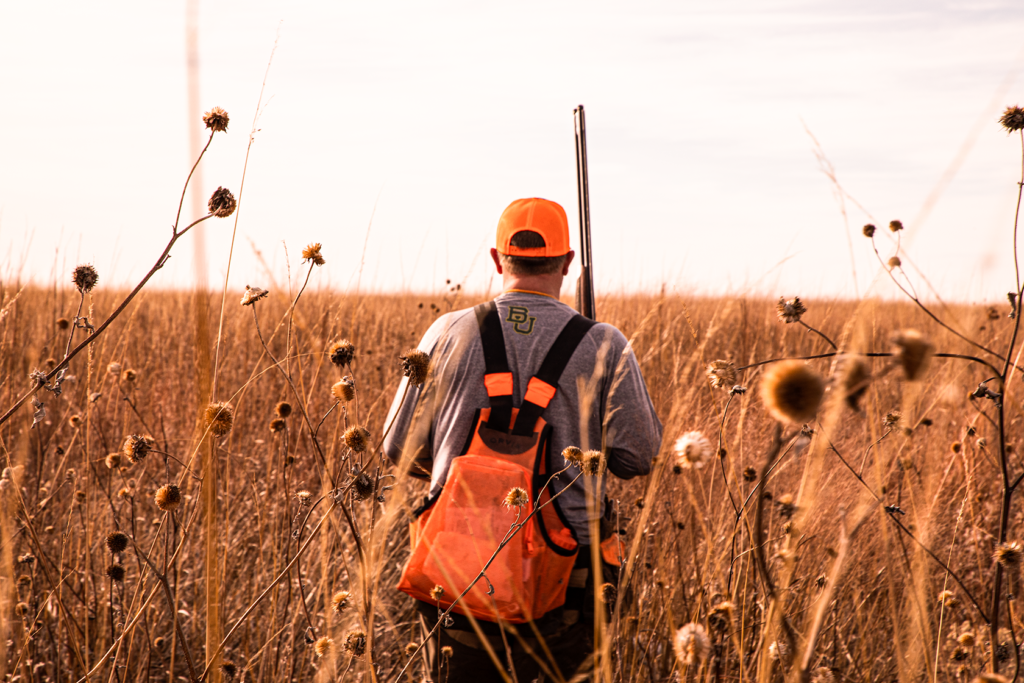