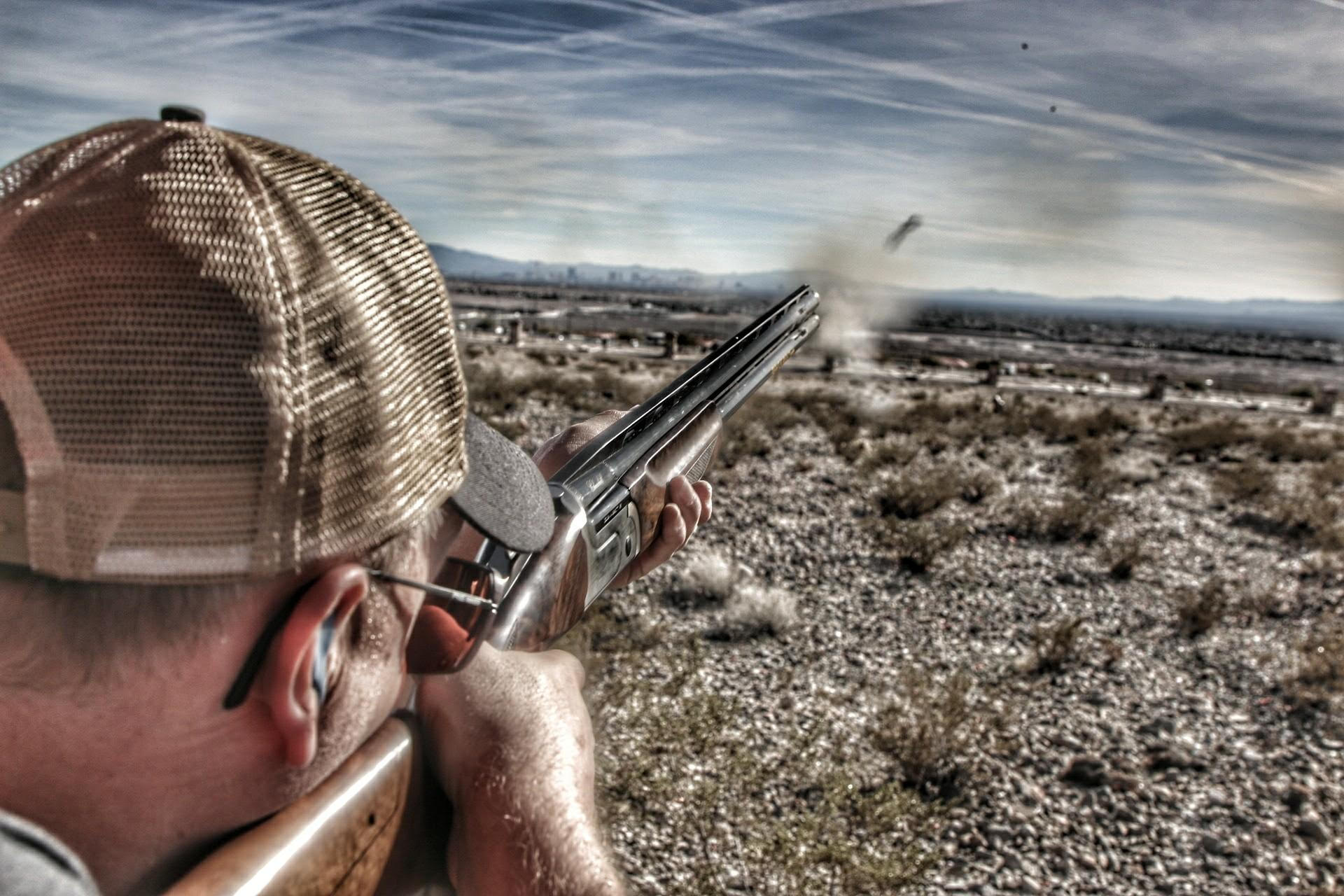 UNDERSTANDING SHOTGUN STOCKS AND WHY THEY’RE SHAPED THE WAY THEY ARE.

There are many factors involved in shooting a shotgun accurately, but one of the most important and least understood is gun fit.

Most manufacturers offer a standard stock dimension, something that fits the average shooter. Since shooters don’t have an opportunity to choose between different stock sizes and configurations, they just accept the gun as it was built and learn to shoot what they have.

In a perfect world, that wouldn’t be the case. Every hardcore target shooter would be able to walk into a gun store, just like walking into a shoe store and pick a gun stock as perfect as the right pair of shoes. It may seem daunting, but getting the right fit isn’t nearly as complicated as it can be made out to be. The measurements are easily understood, and it would behoove every shotgun shooter to be on speaking terms with them. The most important thing to keep in mind is that almost all stock measurements start at the rib line and go down.

Here’s a rundown of some of the measurements in rough order of importance.

Too long a distance here will force the shooter away from the gun, moving his cheek back from the point of the comb where it belongs. The butt will also tend to catch in his clothes as the gun is quickly mounted.

Too short a distance is uncomfortable to get lined up, forcing the shooter to ease his face back, away from the breech, in order to line up his eye correctly. A length of pull that is too short will also result in having the thumb smack the shooter in the nose or safety glasses under recoil.

Length of pull is dependent on many factors: length of arms, length of the neck, shoulder width, and stance. Similarly, sized people can have completely different LOPs based on stance alone. A good middle ground is 14½ inches for field guns and 14¾ inches for target models. For shorter/smaller shooters we make a number of shotguns, including the Redhead Reduced Length, and the SCTP Sterling.

To find drop at comb, a perpendicular line is drawn down from the rib line to the point of the comb and a measurement is taken (“B”). This drop is one of the most critical of all the factors involving fit, allowing the cheek to rest at the right height, which in turn allows the eye to fall naturally in line with the rib. The proper drop allows the gun to be thrown up for a quick shot and not have to be adjusted before firing.

If the comb is too high, the eye is forced high and we will tend to shoot high. To counteract this, shooters mash their cheek too hard against the stock, trying to lower the eye. This isn’t a comfortable, natural way to aim and will lead to more felt recoil from the gun.

If the comb is too low, the eye will be too low and we will tend to shoot too low. To avoid this, shooters place their cheek too lightly on the comb or even raise it off the stock a bit, neither of which is good for accuracy.

Drop a perpendicular line from the rib line to the heel, as at “C,” and the measurement is called the drop at heel. Whereas a small change in drop at comb can make a big difference, a fairly wide range of measurements of drop at heel can be comfortably accommodated by the average shooter. One thing that does change with this measurement is the amount of felt recoil.

A gun with a little drop at heel is said to have a straight stock. Since the force is directed straight back into the shoulder, there will be less perceived recoil. Stocks with a large drop at heel can have a bit more felt recoil as the gun rotates up into the shooter’s cheek, but they typically feel much more comfortable during the mount and swing.

This is the distance from the rib line down to the bottom tip of the butt, shown as “D.” This is the lowest portion of the buttstock and also the lowest part that contacts the shoulder. Drop at toe is equally as important to felt recoil as drop at heel, but for a different reason.

Comparing the drops at heel and toe, the more the difference, the longer the buttpad is and, in turn, the larger the recoiling surface is. The larger the pad, the more distributed the recoil is on the shooter’s shoulder. A small pad, having little difference between drop at heel and drop at toe, will result in a gun that sends all its force through a smaller surface, resulting in more felt recoil. When shooters complain about a shotgun bruising their shoulder, many times it comes down to too little drop at toe or too little pitch.

This is the farthest comb measurement before the heel, “E.” Not all guns have Monte Carlo-style stocks, but those that do, tend to fit the shooter much better than traditional-style stocks. Common on target guns, it is important to realize that the Monte Carlo has a huge effect on the drop at the heel and the drop at the toe, resulting in a gun that is comfortable for high-volume shooters, as it allows for better fit and considerably less felt recoil. Many times field guns do not have Monte Carlos because of the increased dimensions that translate into more weight.

Pitch is the angle of the butt-pad’s back surface, measured off of a perpendicular line drawn down from the rib (“F”).

Pitch is most important for people with large chests, usually women. For those shooters, a stock with too little pitch will distribute recoil with only the toe section of the butt, creating an uncomfortable experience and many times bruising their shoulder. By having more pitch, the stock will distribute recoil through the entirety of the buttpad, making the gun more comfortable to shoot.

It should be noted that G there are several ways to measure pitch. Measuring the angle of the pad is one way, but another way

commonly used in the U.S. is to draw a line from the heel across the top of the breech and into the air above the front sight. The distance from the muzzle up to that line is measured in inches and is then referenced in relation to the amount of pitch in the gun. The problem with measuring pitch this way is that barrel length has to be taken into account, since an identically stocked gun

with longer barrels will have a different measurement for pitch.

The terms “cast-off” and “cast-on” are used to describe stock configurations for either a right-handed or left-handed person. This measurement is shown in the diagram below and is designated as “G” in Figure 2.

Cast allows a shooter to look straight down the rib, so a cast-off stock is meant for a right-handed person and a cast-on stock for a leftie. Mounting a cast-off stock left-handed results in the shooter looking down the right side of the rib, meaning his eye will not align naturally with the rib.

All wood-stocked shotguns that CZ-USA offers are cast-off for right-handed shooters. The 712 Utility has a neutral cast for both right-handed and left-handed shooters. The right combination of these measurements will make a shotgun “feel right.” When the proper fit is achieved, a shooter will be able to focus on the target, not the shotgun, giving him one less thing to worry about. To help shooters select the right shotgun, we’ve included these measurements for our lineup in a special specifications sheet at the back of the shotgun section.